I’ve heard Puebla described as an array of wonderful things. Though I can’t say I’ve had much luck here. This is my second attempt at a day trip, the first went something like this.

Today hasn’t been much better, my plan included walking to FedEx (1.7km) then to Loving Hut (another 1km) and then getting to the Cathedral one way or another before leaving by sundown.

But I felt a bit lazy, asked a bus driver if he went to Reforma (most of the way down the one road to FexEx). After some suspicious looking though he said yes. I paid my 6 pesos and sat down nervously.

The only good thing about this bus journey to the wrong part of the city was the nice chat with a guy from a nearby town. I alighted and by chance I found a MailPack, my hopes rose! It might not be FedEx but at least I can rid myself of carrying this package.

For some reason even though they send the package with FedEx, they have more strict rules than me going to the FedEx office directly. After much picking things up and saying no they said the Spanish equivalent of “I think you should go here…” and even gave me bus directions.

For a box full of things too sentimental to just give away I was growing very tired of having it.

Now came the second good thing about Puebla, the bus driver (not the lying “Just give me some Pesos” one) had fantastic taste in music. So I was rocking out to some classics for which I don’t know the name including, heartbreakingly just as I was alighting, my current favourite The Cranberries – Zombie.

Rocking out on a second class bus in Puebla

It’s been a good couple of weeks for me and that song since Gaby took me to Celtics Bar in Mexico City and the live band played it. Still, I managed to get off, the weight of the package probably helped.

Soon enough I fond myself filling out in triplicate (which is even more frustrating when it’s on [[carbon copy paper]]) the To and From addresses, Package Contents, Value, Purpose, Country of Manufacture, etc., etc.  etc. Bear in mind I’d already done this for MailPack on forms with different logos at the top..

Upon being presented with a MX$960 (£50) bill I forgot to hesitate and ask if there was a cheaper, slower option and handed over a debit card – relieved to finally have been able to post it home. The only item which didn’t make it in was my dead kindle. I’d done enough lying for a lifetime to want to do any more and have to fill in another “potentially harmful radiation device” form.

Filled with joy and madness at having free hands I gleefully left, in my mind replaying a generic air-punching scene from some film or other (in the case of my illustration, from a website). With an hour and a half ’till my bus to Oaxaca I had time for the vegan restaurant – and directions to boot! 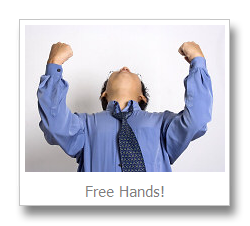 If the package fiasco hadn’t been enough to taint my view of Puebla, walking blind around unmarked and delicately named roads with locals who don’t know their area, finally resolving to catching a taxi for 2 blocks just to not have to search out another building number to find the restaurant which turned out to be either closed down or not yet ready (it looked like a closed bank) was the final straw. Even had I not been out of time, it was time to get out of this wonderful sounding but not in my stars this time city. 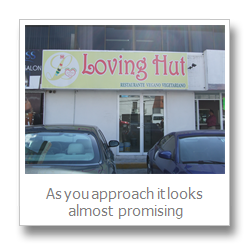 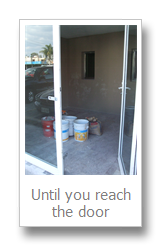 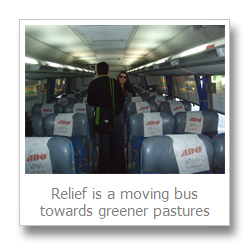 I caught a 3rd class bus to CAPU (the central bus station) and within the hour was breathing a sigh of relief as my ADO bus pulled out to get me to Oaxaca 4 hours later. 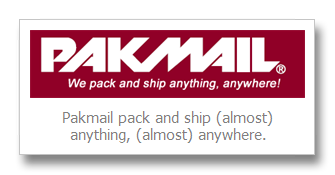