Last night I had the pleasure of hosting a [[Passover Seder]] for a dozen [[gentiles]] with a keen sense of interfaith interest.

As I made my way to Guate’s house a couple of weeks ago I got in touch and asked if he would allow me to have a [[Pesach Seder]] at his house, he and his family are most welcome. I also invited Clare and Alex, my Panama to Guatemala travel buddies.

Everyone I invited expressed their delight at the prospect. Some I knew were genuinely interested – either because of my existing knowledge of them or from the twinkle in their eye at the prospect. I must admit I presumed some, though curious, were simply up for anything. 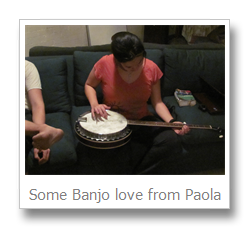 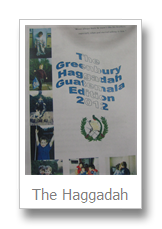 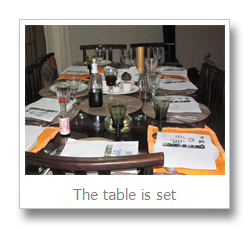 Blown away would be a suitable way to describe my feelings every time someone else expressed interest in coming. Deeply honored at their interest in my culture would be another. From an original 5 people (Guate, his sister and parents and myself) we had 11 people cross the city to sit around the table. What started out as my reluctance to skip Pesach out of lack of external motivations has turned into a table load of intrigued faces.

The day began with a huge shop. Alex and I went first to Organica, then the Israeli store in town and finally the supermarket for anything we couldn’t get from the community friendly stores. A pop into a shop with a printer had several copies of a specially edited version of the Greenbury Haggadah ready for the night. Later, Byron would have to pop out for another 5 to meet the growing demand.

Back home the cooking began at 3pm, following on from how I usually do things at home I was running late and worried the Cherry Soup wouldn’t cool in time. Or worse – the Chocolate Matza Cakes wouldn’t set! 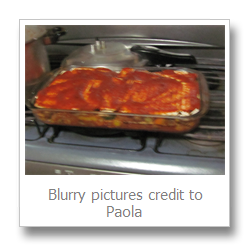 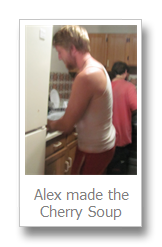 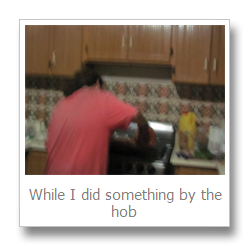 A Vegan Twist to the Seder

As a festival dedicated to freedom it doesn’t seem quite right to use products of slavery at the meal. With Fair trade chocolate, my best Fair Trade T-Shirt and a total absence of animal products I made my modest effort. If everyone did the same, perhaps slavery might one day become something we can be ashamed of our ancestors for.

After some reading of the Internet I decided on a Beetroot to represent the of Pascal Lamb sacrifice – though the best reason I could think of was the blood like drippings! The china lamb of back home would have been even better, but 8000 miles away. I couldn’t find any explanation for why a boiled potato makes a suitable substitution for an egg as a symbol of mourning – so we shall have to work on that for next year. (Eggs are the first thing served to mourners after a funeral).

As much as I value and love my tradition, it’s no excuse for cruelty.

We have no Yamulkas, said Alex

Alex, the travel buddy with no specific interest in religion but a general interest in everything, pointed out we have no Kippot. After making the cherry soup, and then reading the recipe (in that order) he set about making one for everyone out of the cardboard Matza boxes. With some pens to decorate them everyone – men, women, Jews, Christians and Atheists – were soon adorned with Vietnamese style Kippot. 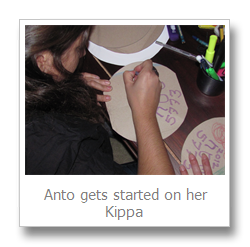 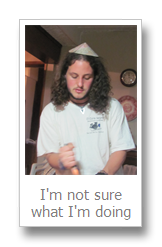 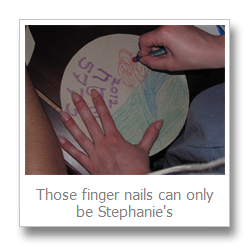 The Seder was due to start at 9, so that Guate’s parents could get back from their church meeting. At 6 I realized Alex and I had hardly eaten all day, so I served up some of excess the Matzagna filling with crackers  which kept people biding nicely over until the main course on page 21. Before we got started, I assigned some parts to some people to save having to break the Seder up. Great enthusiasm ensured and Paola took some photos of me looking very tutor like. 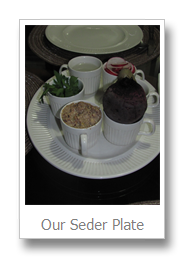 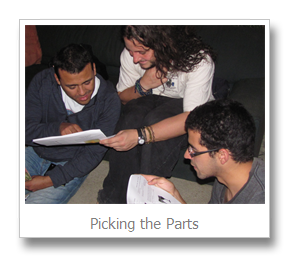 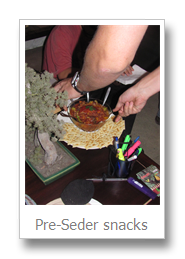 The Cups One Through Four

The Seder started well, and continued for a full 4 hours through to the Nirtzah at nearly 1am. Fielding the questions, seeing the translations (for Guate’s parents) and feeling the involvement from a group we, in England certainly, wouldn’t expect to be so engaged in someone else’s culture was truly one of the best things I’ve ever done. 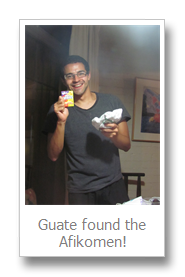 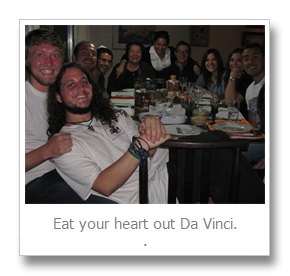 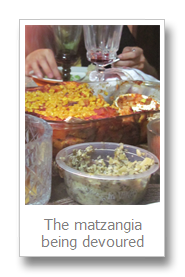