While I’m at home, living comfortably at dad’s, Passover abstinence is a relatively simple affair. Matza is in abundance, the kitchen is familiar and the local availability of produce well known.

This is my second Pesach while travelling, the first I was in Israel for the first day. I quickly got out of there because their [Major generalization warning] idea of Passover is to simply make awful bread rise with something other than yeast – but my gripes with the Orthodox are not the point of this post.

The easier food is, the less you think about it. So in England my family tends to avoid bread, marmite, pasta, beer and anything obviously leavened (we are not a family who thinks “Levaning Agents” is kosher just because there’s a Rabbi somewhere who wants carrot cake at the seder). There’s some weird ones, however. Neither Marmite nor beer are leavened and pasta doesn’t even contain yeast. Yet we avoid them, but why?

While abroad I’ve had the opportunity to rethink my Passover adherence and to decide what I should do, what really doesn’t matter and why I do it. I have decided to avoid Bread, Churros and Beer. It’s been several years since I considered Marmite not Kosher for Passover, this year and in this circumstance I have decided that Tortillas are Kosher for Pesach. Not that it matters, since your Judaism is yours and mine is mine, but here’s why. 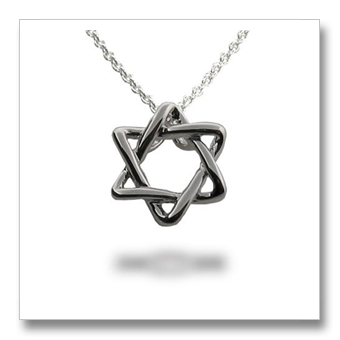 We do it, because our grandma did

This is the real reason for most Jewish traditions. We come up with all kinds of symbolic reasons and even find biblical references for most traditions, but the real reason we do what we do is because that’s what makes us Jewish. However un-Jewish we may think we are are the very fact we identify as a Jew makes us 100% more Jewish than everyone else. 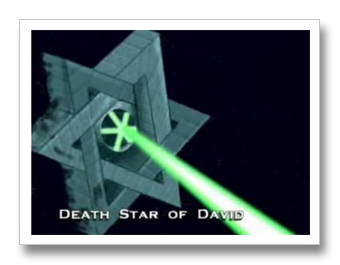 Making an effort is what makes us Jewish

Identifying as being Jewish can be quite an effort, though doing what it takes to feel like a Jew (and so to identify as a Jew) takes even more effort. Judaism isn’t a religion for the lazy or the shy, most of our traditions are in place to show our Judaism to those around us – from the curly whirlies of the orthodox to the Chanukah Parties decorated with cheap Christmas lights of the liberal. Jews are a proud people with fun traditions that many gentiles enjoy partaking in. 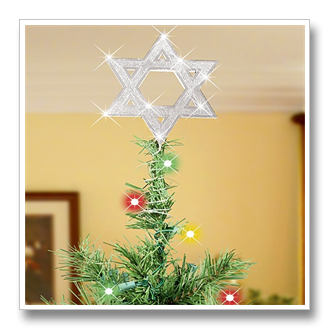 This week I am not drinking beer or eating bread because that’s what makes me feel Jewish. I could avoid wine that hasn’t been commercially blessed as “Kosher for Passover” but that wouldn’t make me feel any more Jewish than saying a blessing before using the toilet. I don’t entirely eat Matza to remember my ancestors in the desert, because my ponderings of the previous years have lead me to question the historical accuracy I used to take for granted. I eat Matza because I am a Jew, and that’s what Jews do at this time of year. Each and every one of the 13 million other Jews out there may do something different for Passover, but that makes no difference to my Judaism. 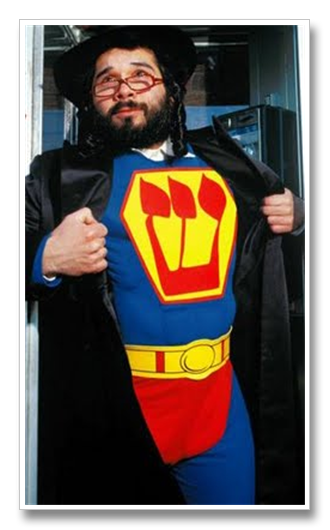 A by product of my adherence is the remembering of and opportunity to retell the story of the Jewish people, a story I am very proud to be in the cast for the latest chapter of.

This post was inspired by videos such as the following: